Hit a Running (or Life) Plateau? Here’s How to Fix It

I was halfway contemplating death when it hit me and replenished some energy.

I’ve been running this particular three mile track for months now and managed to reduce my speed from an 8:40 mile to a ~7:30 mile. It felt good overtaking the ‘new year, new me’ folk for a while, but then I hit a roadblock (mentally, don’t worry) 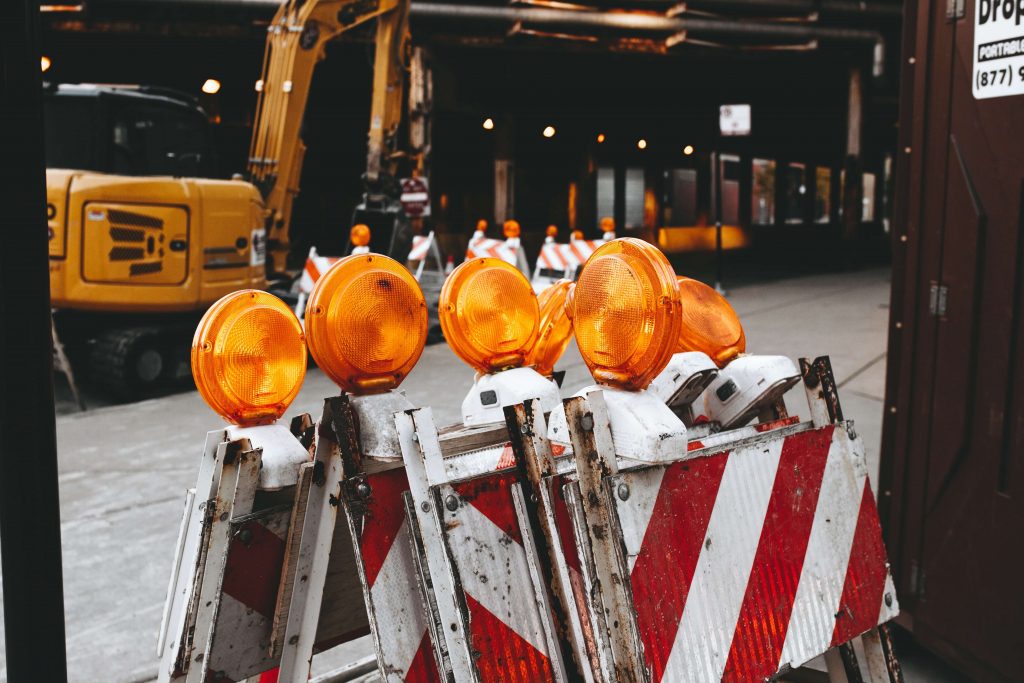 . Nothing I did could get me faster than the 7:30 plateau- believe me, I tried all the different flavours of Lucozade and everything. I blamed it on genetics and decided to continue endurance running rather than speed. Now, this is what killed me inside.

In April 2017 I ran the Sheffield half marathon in just under 2 hours. It felt bloody amazing. I had three weeks to train and no previous running experience; I was cramming in 10k nearly every day, it was a testament to my pain threshold, I must say. This is what makes what happened so demoralising.

Back to present me, in a park in London, racing myself, I tried to add one mile to the three that I was currently doing. Easy right? Impossible. What the blazes. Why?

Admittedly, I was trying to run it at the same pace of 7:30, but even when I slowed it down I couldn’t break past the three mile distance. I did manage to push myself to 4 miles once, but I was coughing and spluttering like a Nissan Micra Mk1 that has been left on the driveway for 8 months, and moving at the same speed as a supporting character in a film running away from a monster as he walks behind at the same pace, laughing to himself and just waiting for them to trip or collapse. Basically, something wasn’t right.

For the last few months I succumbed to the fact that I wasn’t going to be able to run faster or further and that my legs were powered by the course; turning on at the start and turned off at the finish. Until… I accidentally corrected my curse, had an epiphany about life and felt like Forrest Gump.

You see, for so long I’ve been trying to add miles to the course that I’ve become so familiar to, that my body would just turn off when I got to the end thinking that the run was complete.

On this occasion, I ran to the park where I do my run (sounds strange when I say it out loud- I usually walk down and track the run at the park). This added an extra half mile on the way there.

It only dawned on me halfway through the usual route that I’d already done an additional half mile and was feeling great. Then a flood of emotion and realisation entered my brain; maybe I was oxygen starved, I dunno, but it made sense. I had to continually repeat it to myself for the remainder of the run so I was able to write it down for you here. Here goes.

For too long I was trying to add an extra mile, but when it came to it, my body had trained itself to be exhausted. Starting earlier was fresh and unexpected, and when it came to running the usual course it felt different. I was then able to do an extra half mile at the end. The unreachable 4 mile mark was smashed- and in record time ~7:40.

It wasn’t anything to do with my diet. And it wasn’t because of the weather, that was actually worse. The wind was horrendous, coming from every direction, and any onlooker probably assumed that I was getting pushed around by invisible high school kids two years above me as I walked down the corridor (ah, memories).

I applied my thoughts to circumstances outside of running and they seemed to fit.

Here’s my key takeaways from it that reflect in life or business:

Hopefully this has given you some useful insight (into how daft I am if for nothing else). Either way, let me know as I’d love to hear any stories or thoughts you have surrounding this. Maybe something similar has happened to you or you tried it and it worked too!

My email is swhlondon@gmail.com, I promise to read and reply to everyone (within reason, I might skip replying to threats, who knows) 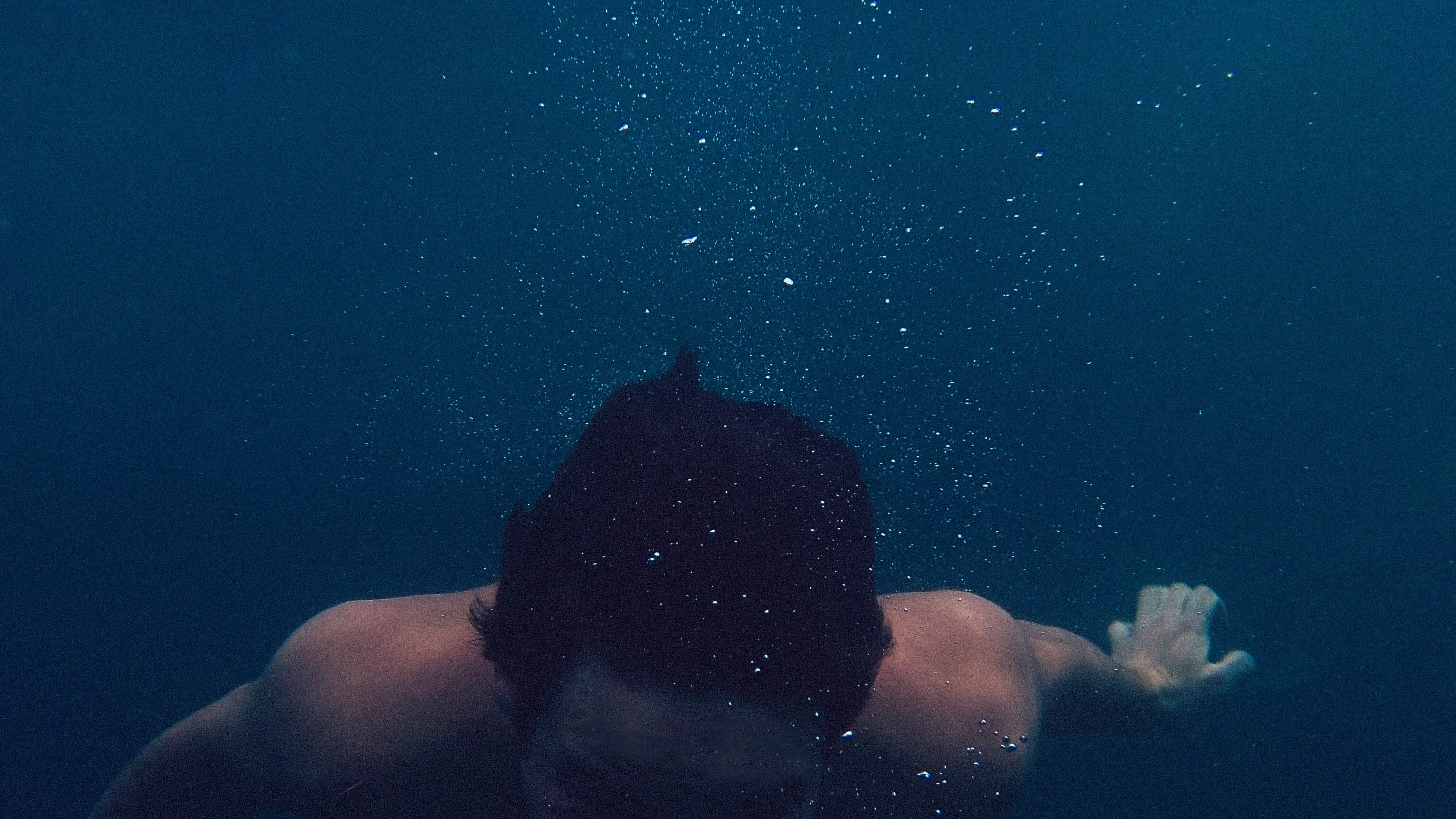 Interview anxiety: The curse of needing to succeed

Interview anxiety: The curse of needing to succeed